Meredith Vieira is an American talk show host and journalist. She is famous for hosting talk show The View from 1997 to 2006. She also co-hosted NBC morning news program Today from 2006 to 2011.

Meredith was the original host of American version of Who Want to be a Millionaire. She hosted the talk show The Meredith Vieira Show from 2014-16. She currently corresponds for NBC news and also contributes regularly to Dateline NBC, Today and NBC nightly news. 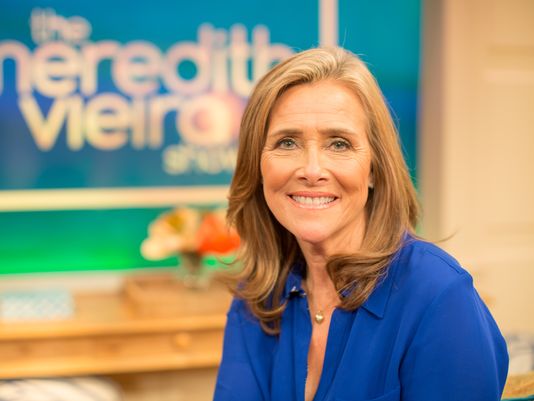 Meredith Vieira has a net worth of $40 million. Her annual salary is $8 million.