Method Man is an American rapper, actor and record producer. His net worth is $20 Million. He is a member of rap group Wu-Tang Clan. His real name is Clifford Smith. He is also one half of rap duo Method Man & Redman. Clifford is also an actor appearing in several movies and TV shows.

Songs: Bring the Pain, Release Yo’ Delf, The Riddler, Judgement Day, Even If, What’s Happenin’, Party Bullshit, Our Dreams, Miranda, Dangerous, Built for This, No Hook, Shadowboxin, N 2 Gether Now, La Rhumba, Round & Round, Still on It, Noble Art, The Pit, Trillmatic 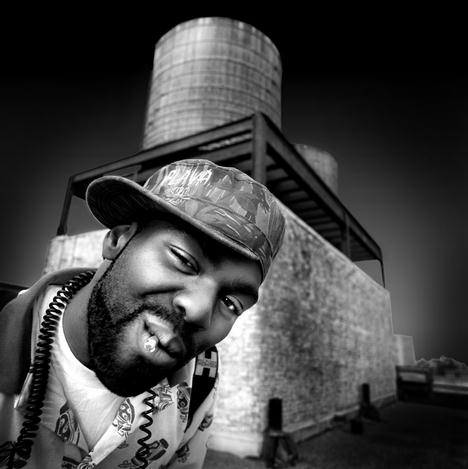 Method Man has released several albums in his career. He is married and has three children. He has been involved in several legal troubles. In 2007, Method was charged with unlawful possession of marijuana, DWI, criminal possession of marijuana and driving an uninspected motor vehicle. In 2009, he was arrested for income tax violations. Method Man was fined $106,000 and sentenced to conditional discharge.

Clifford has also been involved in several feuds including Sean Combs, Wendy Williams, Wu-Tang management and Fox TV. He is currently working on his album with Redman titled Blackout! 3 and movie How High 2.

Method Man has a net worth of $20 Million.

Method Man Net Worth over the years