Michael Bay is an American director and producer with a net worth of $430 million. His filmography includes Bad Boys, The Rock, Armageddon, The Island, bad Boys II, Pearl Harbor, Transformers film series, Pain & Gain and 13 Hours: The Secret Soldiers of Benghazi.

Although his films are commercially successful and make a lot of money, Bay has received criticism from film critics. The commercial success of his films helped him increase his enormous net worth. 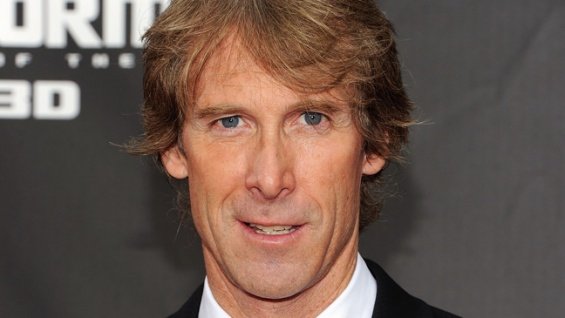 Michael Bay has a net worth of $430 million.