Michael Chiklis is an American actor with a net worth of $12 Million. He is famous for his role as LAPD Detective Vic Mackey in TV series The Shield. His filmography includes Nixon, Do Not Disturb, Fantastic Four, Eagle Eye, High School, Pawn, Parker, The Do-Over, Fantastic Four: Rise of the Silver Surfer, The Commish, No Ordinary Family, Gotham and Vegas. 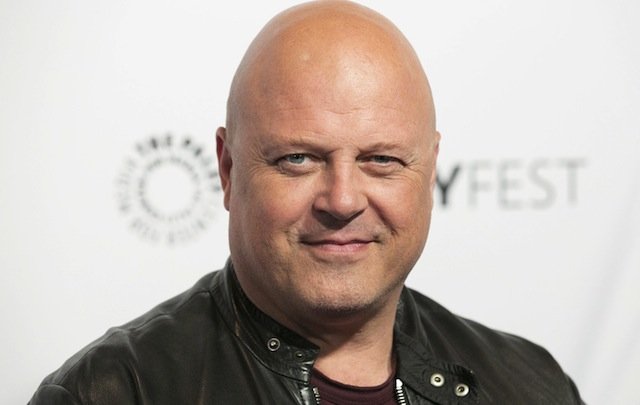 Mike has won a Golden Globe award and a Primetime Emmy Award for his performance in The Shield. He is married to Michelle Moran and has two daughters.