Michael Jackson was an American singer, dancer, songwriter, actor and philanthropist. His current net worth is $600 million. He is one of the most famous musical artists in history. The King of Pop has sold more than 750 million albums worldwide. Michael earned hundred of millions in his lifetime but also spent them as quickly as he earned them.

Michael was born to Joe Jackson and Katharine Jackson in Gary, Indiana. He was the 8th of ten children in the family. His siblings are also singers and musicians. Michael claimed that his father was abusive and rude to his children. He used to whip them regularly. However, Michael forgave his father later.

Michael was a member of band The Jackson 5. The group consisted of Marlon, Jermaine, Tito, Randy, Jackie and Michael Jackson. They were together for several years. Michael released 4 albums with Motown: Got to be there, Ben, Music & me and Forever, Michael. In 1975, Jackson 5 signed with Epic Record. Michael starred in movie ”The Wiz” in 1978 which was a commercial failure. 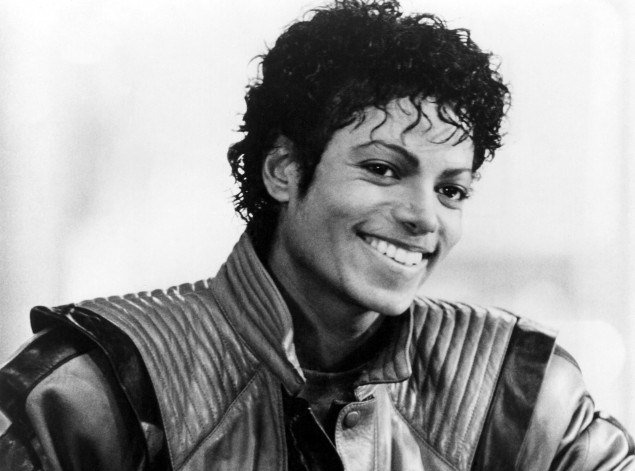 In 1979, he released his 5th album Off the Wall. It was successful and sold over 20 million copies worldwide. The success of album made Jackson an established solo artist. From 1981 to 1983, he collaborated with Freddie Mercury. Michael released his sixth album Thriller in 1982. It sold more than 65 million copies worldwide. Thriller still holds the record for best-selling album of all time. Thriller music video was inducted into Nation film registry by Library of Congress.

In 1993, Michael Jackson was accused of child molestation. He settled the case out of court for $22 million. Michael maintained his innocence and claimed that he was being the victim of a jealous father who wants to extort money out of Jackson.

Michael released his 10th and final album Invincible in 2001. It sold more than 10 million copies worldwide. In 2002, Jackson was involved in a documentary Living with Michael Jackson. As soon as the documentary aired, a criminal investigation was started and Michael was arrested and charged with 7 counts of child molestation. He still maintained his innocence and stated that he is misunderstood. The trail began in which he was acquitted of all the charges. Michael went to Bahrain for a while.

In later years, Michael was working on his new album. He was having financial problems as well. His ranch Neverland was closed. Jackson bought a music company around that time. In 2009, he announced a comeback tour titled This is It. However, three weeks before the first show, Michael died of Cardiac arrest. Celebrities and fans all around the world paid tribute to him.

Jackson was inducted into Hollywood Walk of Fame in 1980 and 1984. He holds several Guinness World Records including the Most Successful Entertainer of All Time. Jackson won 13 Grammy awards, 26 American Music Awards and hundreds of other awards from all over the world.

Despite making a lot of money in his career, he was in debt at the time of his death in 2009. Reportedly, he was $500 million in debt. Jackson nearly spent all of his money on luxurious lifestyle. He spent $30-50 million per year on his lifestyle alone and had unpaid bills with doctors, publicist, lawyers and agents. Here is a list of some of his expenses

Michael married Lisa Marie Presley, the daughter of Elvis Presley, in 1994. However, the marriage didn’t last long and the couple divorced in 1996. Michael married a nurse named Debbie Rowe in 1996. He became the father of two children: Paris Jackson and Prince Jackson. This marriage also didn’t last very long and the couple divorced in 1999. Debbie said that media attention was overwhelming. Michael also has another son named Prince Michael Jackson II. He was born in 2002. His mother identity is unknown.

Even after his death, his estate continues to make money. According to Forbes, Jackson is the top-earning dead celebrity each year since his death.

Michael Jackson Earnings After his Death