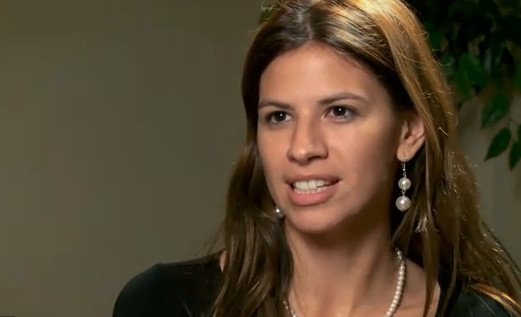 She was named as one of the 50 most beautiful people by Hill Magazine in 2015. While working at Breitbart, Michelle claimed that she was assaulted at a Press conference when she attempted to ask a question to Donald Trump. Someone grabbed her arm and yanked it forward. Police arrested Corey Lewandowski but later dropped the charge due to insufficient evidence.

Michelle Fields has a net worth of $1.5 million.