Michelle Malkin is an American blogger and author with a net worth of $22 million. She contributes to ,Fox News channel and has been a guest on several TV channels. Michelle is politically conservative and has written six books.

In 1992, she began her career at Los Angeles Daily News as a columnist. In 1996, Michelle wrote columns for The Seattle Times. She is the founder of websites HotAir and Twitchy. 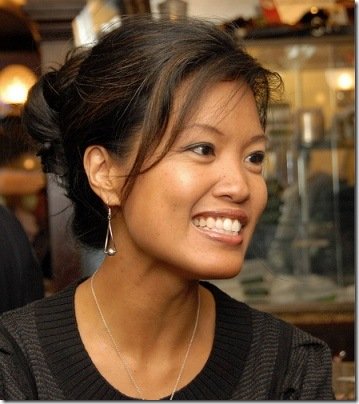 In 2002, Michelle wrote her first book Invasion: How America Still Welcomes Terrorists, Criminals, and Other Foreign Menaces which was a New York Times Bestseller. In 2004, she published her 2nd book In Defense of Internment: The Case for ‘Racial Profiling’ in World War II and the War on Terror. Michelle received a lot of criticism for her book.

Michelle Malkin has a net worth of $22 million.