The 58 years old actor and singer, Michelle Pfeiffer has a net worth of 80 Million dollars.

Born in 1958 in California, Michelle participated in various beauty pageants after graduating. Later she hired an agent and started auditioning for the big screen. She got her first starring role in the film Grease 2, but it was her performance in Scarface that got her the attention she needed to get her acting career on the right track. 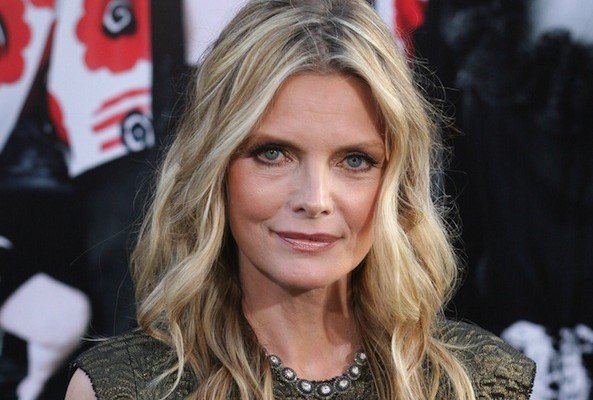 Michelle Pfeiffer worked in various commercially successful movies, some of which are: Batman Returns, Dangerous Minds, What Lies Beneath, and Hairspray. These movies helped her build her net worth.

Over the years, Pfeiffer has also rejected many high profile roles, including the title role of Pretty Woman, which later went to Julia Roberts. Michelle started her own production company, Via Rosa Productions in 1990. The company produced Love Field, One Fine Day, A Thousand Acres, and The Deep End of The Ocean, all of which were commercial and critical successes. Original Sin, which came out in 2001 was the last movie produced by Pfeiffer’s company. At this point, Michelle decided to take a break to spend more time with her family. Michelle has also worked in the theatre.

Michelle Pfeiffer married television writer and producer David E. Kelley in 1993. Pfeiffer has two children, a daughter she adopted in 1993, and a son she gave birth to in 1994. Pfeiffer is a supporter of American Cancer Society and a few other charity organizations.

For her acting, Pfeiffer has received three Academy Award nominations. She has won a Golden Globe Award, a BAFTA Award and various other awards that speaks for her talent.

How rich is Michelle Pfeiffer?

Michelle Pfeiffer has earned her $80 Million net worth through her acting career that is still going strong and is expected to increase her wealth in the future.

You May Also Like: Linda Thompson, Melissa Rivers, Carlos Santana