Michelle Visage is an American singer, TV personality, radio host, DJ and author. Her net worth is $800,000. She has appeared on RuPaul’s Drag Race and RuPaul’s Drag Race: All Stars as a judge. Michelle also appeared on the 15th season of Celebrity Big Brother as a housemate. She also co-hosted VH1 talk show, The RuPaul Show. 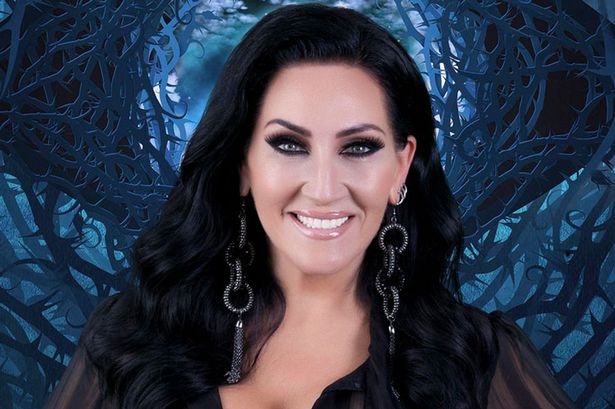 Album: Nothing Matters Without Love

You May Also Like: Pandora Boxx, Bianca Del Rio