Monica Crowley is an American political commentator and columnist. She is popular for appearing on Fox News. She is politically conservative and supports republican party. She is also an online editor for Washington Post and member of Council on Foreign Relations. Monica was announced as senior director of strategic communications for the National Security Council by Donald Trump administration in December 2016. 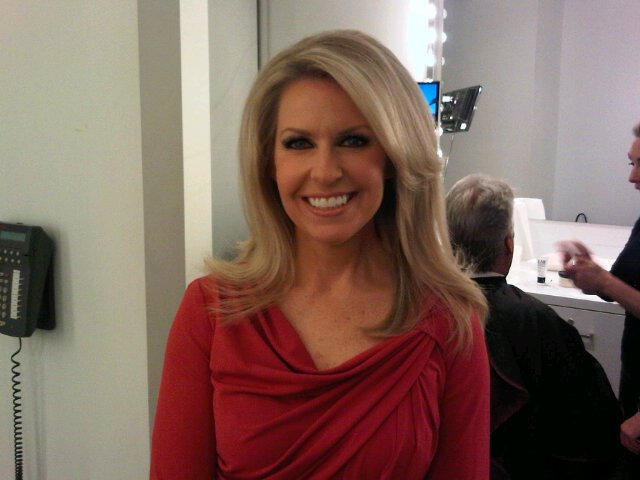 Monica also appeared as herself in TV Show House of Cards. She has been accused of plagiarism by several people but she has denied the allegations.