Montana of 300 is an American rapper with a net worth of $8 Million. He is from Chicago, Illinois. His debut album Fire in the Church was released in May 2016. 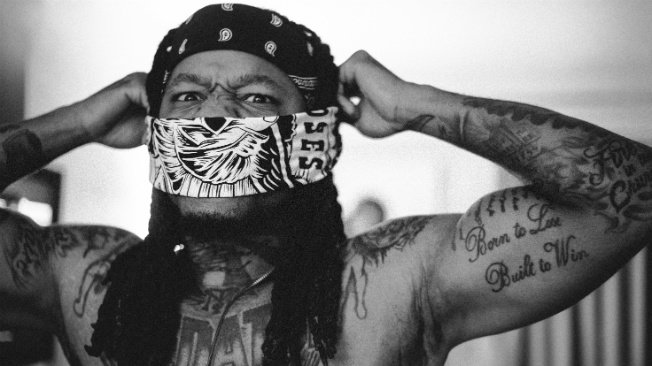 Montana has seven brothers and three sisters. His mother was a crack addict and his father was an alcoholic. He began rapping at the age of fifteen and formed a rap group with his friends. Montana released his mixtapes later and went on to release his debut album in 2016. He is currently working on his next album titled Don’t Doubt the God. It is scheduled to be released in May 2017. Montana has two sons.

Albums: Fire in the Church, No Surrender No Retreat

Songs: Here Now, Mf’s Mad, Pt. 2, Gas Mask, Nothing New, Wts Now, Land of the Dark, You Know, Bad Combo, Like Me, Come Up, Upstate RockStar, Black On Black Everything

Montana of 300 Net Worth

Net Worth Over the Years