Mozzy is an American rapper with a net worth of 500 thousand dollars. He is from Sacramento, California and he started rapping in 2004. In 2015, Mozzy became famous after releasing his album titled Bladadah. 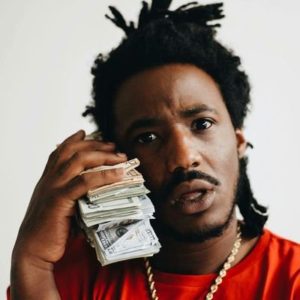 Mozzy had a tough childhood. His father was incarcerated and his mother was a crack addict, so he grew up with his grandmother who was a Black Panther party member. Mozzy dropped from high school and worked several jobs before starting his rap career. He has been involved in several legal issues. Mozzy has been arrested 4 times for possession crimes. In 2014, he served time in prison. After getting released from jail, Mozzy decided to focus only on music and he released 4 albums in 2015.

His album Bladadah was ranked 22nd best rap album of 2015 by Rolling Stone.