Ne-Yo is an American singer, dancer, songwriter and record producer with a net worth of $16 million. 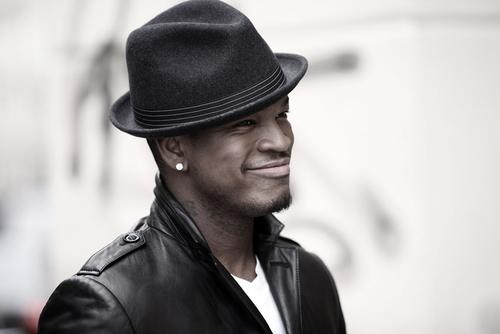