Nicole Arbour is a Canadian actress, singer, vlogger, musician and writer. Her YouTube channel has over 400,000 subscribers and over 30 million views. In September 2015, she uploaded a video titled Dear Fat People which became a subject of controversy. In 2016, Matthew Santoro claimed that he was abused emotionally and physically by his ex-partner which is believed to be Nicole. He said that she even punched him in the face. 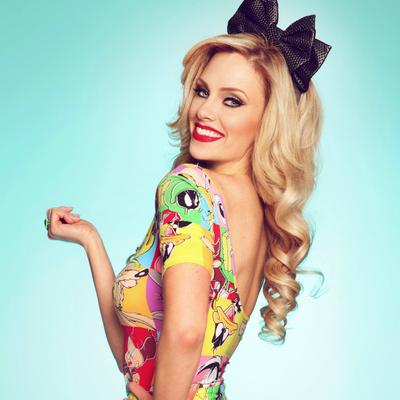