Nigahiga is an American youtuber and actor with a net worth of $2 million. His channel has over 18 million subscribers and over 3 billion views.

His real name is Ryan Higa. He holds a black belt in Judo. Ryan has also acted in several movies including Ryan and Sean’s Not So Excellent Adventure, Ninja Melk and Tell me how I die. 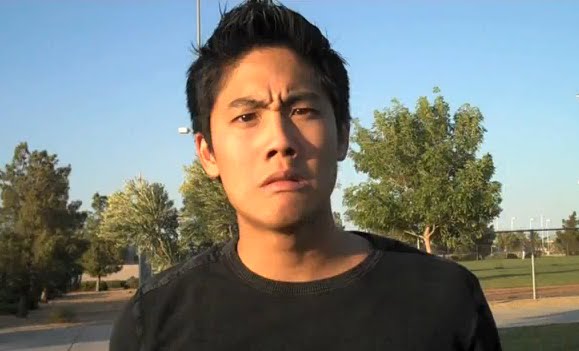 Nigahiga has a net worth of $2 million.