Noah Shebib is a Canadian record producer and songwriter with a net worth of $4 million. He is the son of actress Teddy Moore and director Donald Shebib. Noah has appeared in several movies and TV shows including The Virgin Suicides, Goosebumps, Winds at my back, Perfect Pie and The Last Don. 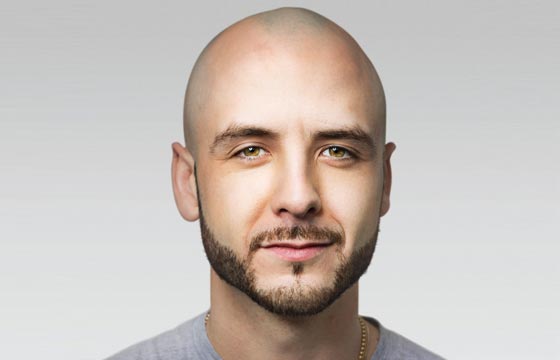 Noah has worked with Drake, Beyonce and Alicia Keys. In 2005, he was diagnosed with multiple sclerosis. Noah has won a Grammy award for Best Rap Album.

Noah Shebib has a net worth of $4 million.