Northernlion is a Canadian gamer and streamer. His real name is Ryan Letourneau. His YouTube channel has over 700,000 subscribers and over 500 million views. His Twitch channel has more than 240,000 followers. Ryan creates gaming commentary videos. he is also a Machinima director. Ryan used to teach English in South Korea before becoming a full-time gamer. 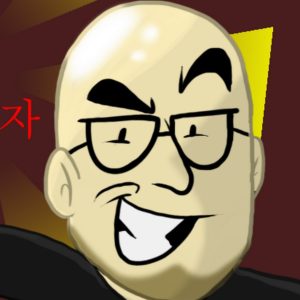