Novak Djokovic is a Serbian tennis player with a net worth of $130 million. He is currently ranked World #2 by ATP in Men’s Single. Novak is considered to be one of the greatest tennis players of all time. He has won 6 Australian Open Titles, 2 US Open Titles, 3 Wimbledon Titles and 1 French Open Title. He has a best match winning rate of 83% in Open Era. 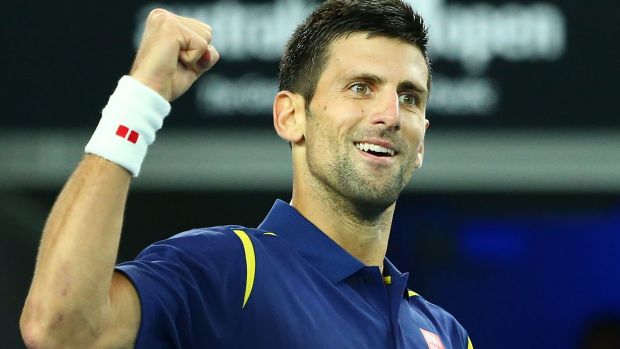 Novak Djokovic has an estimated net worth of $130 million.