Ohmwrecker (MaskedGamer) is a YouTube channel run by an American named Ryan. His channel has over 1.2 million subscribers and over 200 million views. He creates gaming commentary videos on games like Battlefield, Rainbow Six: Siege, Dead by Daylight, Garry’s Mid, GTA 5 etc. 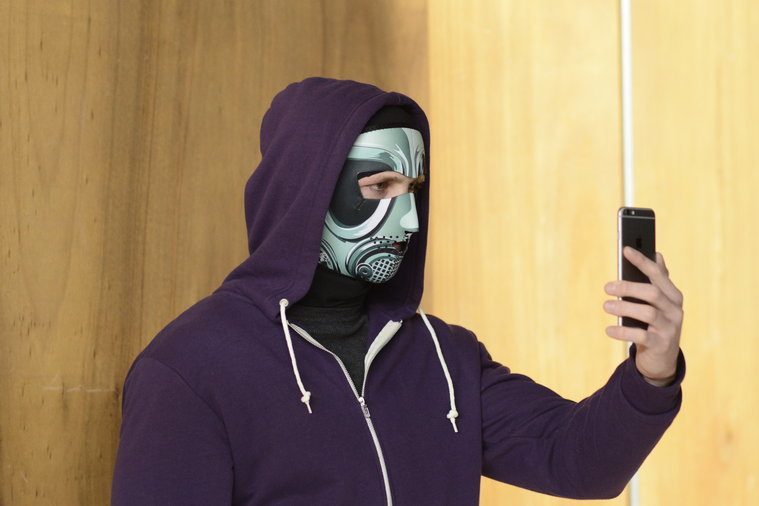