Oliver Stone is an American film director, producer and screenwriter. His net worth is $50 million. He has won 3 Academy Awards including Best Director for Platoon (1986) and Born on the Fourth of July (1989). 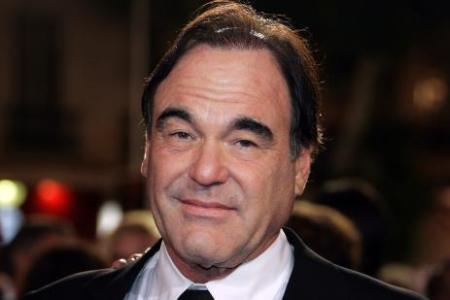 Oliver Stone has a net worth of $50 million.