Optic Scump is an American Call of Duty player. His YouTube channel has more than 2 million subscribers. He is also known as ScumperJumper. His real name is Seth Abner and he is 21 years old. He was born in Mechanicsburg, Pennsylvania on June 30, 1995. 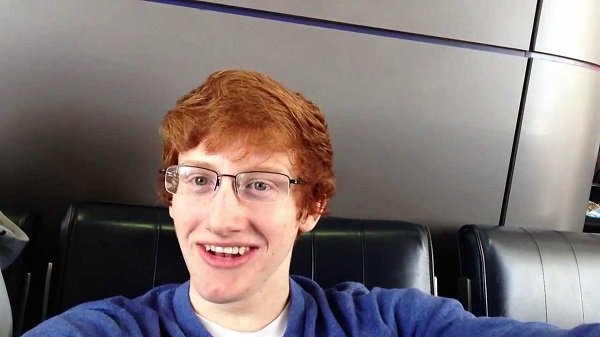