Phil Heath is an American professional bodybuilder and current Mr. Olympia. He has won the title 6 times. Phil is successfully defending his Mr. Olympia title since 2011. He married Jennie Laxson in 2007 but they divorced in 2015. 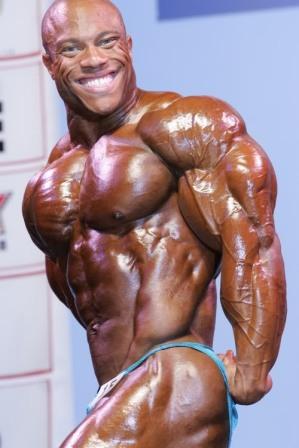 Phil Heath has a net worth of $5 million. He earned $2.5 million by winning 6 Mr. Olympia titles.