PrettyBoyFredo is a YouTube channel run by Alfred Villa. His channel has over 3 million subscribers and over 300 million views. His Twitch channel has over 480,000 followers. Alfred creates video games and prank videos. 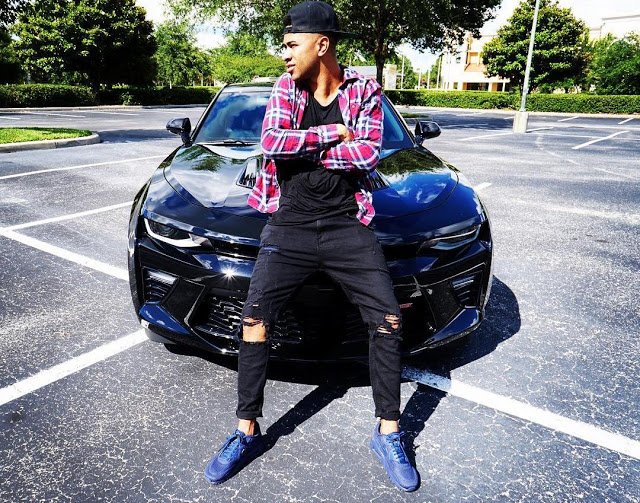 Alfred Villa was born in Palm Beach, Florida on August 20, 1993. He went to the University of Central Florida. Alfred created his channel in 2009 but he took it seriously in 2015. He started creating videos regularly and his subscribers count went up. Alfred also features his girlfriend in some of his videos.

PrettyBoyFredo has an estimated net worth of $700,000. He makes around $1,500 per day ($550,000 a year) from advertisements on his videos. Alfred also makes money through his twitch account.