Questlove is an American percussionist, music journalist, DJ, multi-instrumentalist, actor and record producer with a net worth of $16 million. He is famous as the drummer and joint frontman for the band The Roots. Questlove is also the co-founder of Okayplayer and Okayafrica. He is the member of  production teams the Soulquarians, The Soultronics, The Beat Biters, The Grand Wizzards and The Randy Watson Experience. 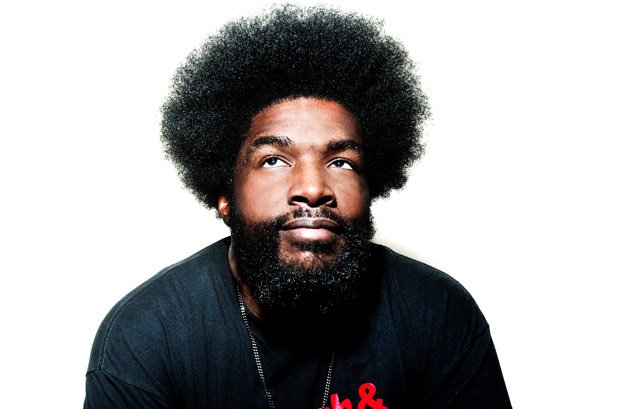 Albums: The Tipping Point, Rising Down, How I got Over, MTV Unplugged, Wake Up!, Undun, The Roots Come Alive, Game Theory, Illadelph Halflife

Questlove has a net worth of $16 million.