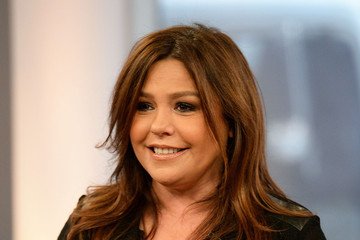 Rachael Ray has a net worth of $75 million.