Here comes another ‘Kapoor’; while you are relishing his recent release ‘Ae Dil Hai Mushkil’ with popcorns in cinema. It didn’t take son of actor Rishi Kapoor, Ranbir Kapoor much effort to capture attention of film industry. He stepped into the industry with his first debut in film ‘Black’ in 2005. He already earned 21 Wins and 20 Nominations to his name. Hindustan Times published that “he was always a star kid from whom everyone had great expectations”. 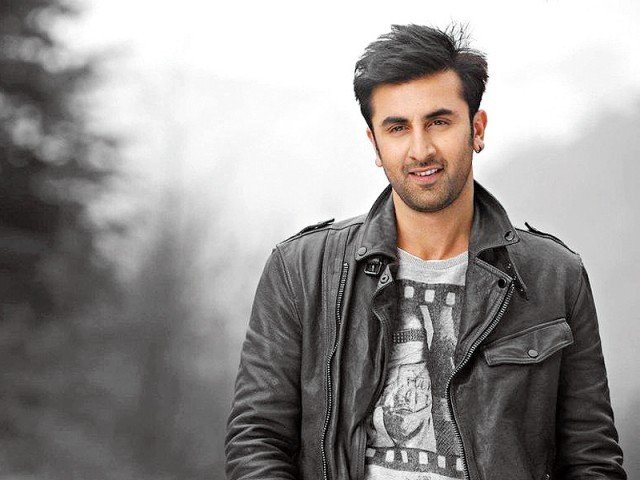 Ranbir Kapoor was born in Mumbai, India on September 28’ 1982. This actor, film producer and businessman is also a football freak.  He is the vice-captain of the All Stars Football Club, a celebrity football club that raises money for charity. Kapoor acquired ownership rights in 2014 for the Mumbai-based football team of the Indian Super League, named Mumbai City FC. Kapoor supports the empowerment of the girl child. He supports environmental charities, and in 2011 donated money to the Community Water Initiative, a charitable organisation owned by PepsiCo. He is the campaign ambassador for NDTV’s Marks for Sports, a nationwide campaign to promote fitness and health in India. Kapoor had also volunteered a campaign to collect donations for the victims of the April 2015 Nepal earthquake.

To talk about his film career, he appeared in success films like Saavaria, Bachna Ae Haseeno, Ajab Prem ki Ghazab Kahani, Raajneeti, Anjaana Anjaani, Rockstar, Barfi!, Yeh Jawani hai Deewani, Besharam, Bhoothnath Returns and Tamasha to name a few. Before his debut, he worked as assistant director to his father Rishi Kapoor for his directorial venture, Aa Ab Laut Chalein. He is the co-founder of a production company called Picture Shuru Production.

He has received five Filmfare Awards, five International Indian Film Academy Awards, five Screen Awards, two Stardust Awards and four Zee Cine Awards. In addition to film awards, Kapoor has topped lists like People magazine’s “Sexiest Man Alive” in India and Filmfare’s poll of the “Most Stylish Young Actor”. He is also one of the recipients of the “People of the Year” award by the Limca Book of Records. This Bollywood success has $30 million as his net worth in his bank!

You May Also Like: Alia Bhatt, Kangana Ranaut, Irrfan Khan