Randy Jackson is an American singer, bassist and record producer. He is most famous for appearing as a judge on American Idol. Randy was the executive producer for MTV’s America’s Best Dance Crew. He is a Grammy award winning producer. 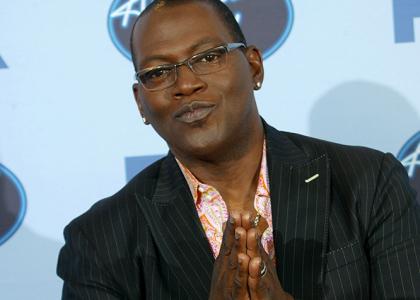 Randy Jackson has a net worth of $40 million.