Reggie Hayes is an American actor, director and screenwriter. He is famous for his role as William Dent on the UPN/CW show, Girlfriends. His filmography includes Will & Grace, Criminal Minds, Kim Possible, Twilight Zone, Party of Five, Chicago Cab, Something So Right, The Pretender, Space Above and Beyond and The First Family. 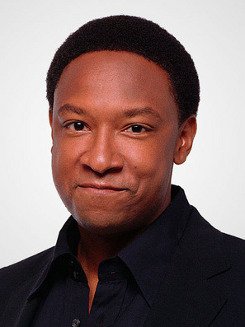 Reggie Hayes has a net worth of $4 Million.