Richard Rawlings has a net worth of $15 million which he has acquired through his career as a car builder, cross-country racer and a reality television personality. He is currently earning $50,000 per episode of “Fast N’ Loud”. Read on to find out what made him so successful.

Richard Rawlings was born on March 30, 1966 in Fort Worth, Texas. He had a passion for cars from a young age and bought/sold several cars before he was even old enough to drive. After high school he worked several jobs to support his hobby and worked as a police officer, firefighter, and a paramedic. 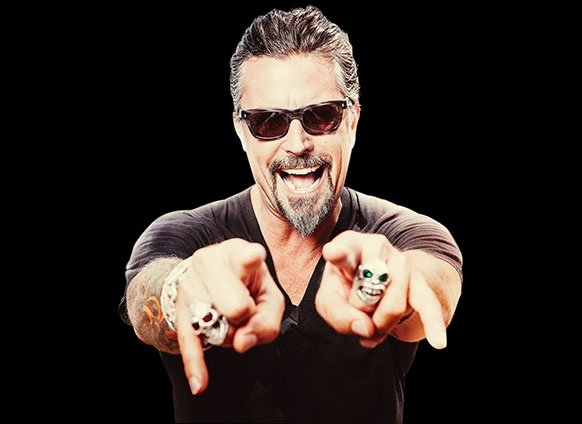 He started his printing and advertising company called Lincoln Press in 1999. He later sold the company and launched the Gas Monkey Garage in Dallas. The famous hot rod shop serves clients from all over the world and is currently the subject of the popular reality show “Fast N’ Loud” being aired on Discovery Channel. The show is currently in its fourth season and features Richard along with his co-workers Aaron Kaufman, Scot McMillan, and KC Mathieu as they seek out rare cars and restore them for a profit.

Richard is also a dedicated racer and has participated in several competitions including Cannonball where he formerly held the world record for fastest time as well as Gumball 3000 and The Bull run.

Currently, Richard Rawlings is managing the Gas Monkey Garage as well as two branches of the Gas Monkey Bar N’ Grill. He also has the desire to open the third location of the live bar and restaurant outside the Dallas/Fort Worth area.

Richard Rawlings is a successful businessman with a net worth of more than $15 million dollars. Now this is what we call a living example of how one can turn their hobby into a main vocation.

How rich is Richard Rawlings?

Richard Rawlings net worth is $15 million.

Check out Martha Stewart and Dean Koontz Net Worth.