Bollywood is rich with Kapoors in all niches of the industry. I bet you all peeped at least once into the profiles of young Kapoors like Ranbir Kapoor, Shahid Kapoor, Kareena Kapoor…. but rarely would you know about Rishi Kapoor; one of the leading actors of late twentieth century.

Born in Chembur, Mumbai in a Punjabi Hindu family as Rishi Raj Kapoor, he was the second son of film director and star Raj Kapoor. His other two brothers Randhir Kapoor and Rajiv Kapoor, are also actors. 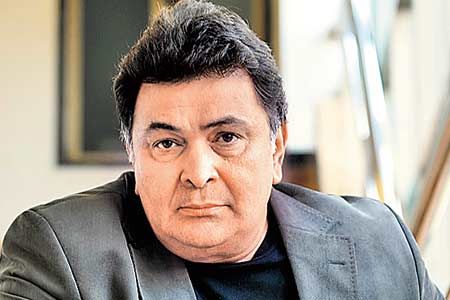 Rishi Kapoor debuted in his father’s 1970 film “Mera Naam Joker”, playing his father’s role as a child. Rishi Kapoor got 51 films as the solo lead hero from 1974-1997 but of them 40 were box -office flops and managed only 11 hits. In his long career, he garnered many awards to his name.