Sarah Elizabeth Cupp is an American political commentator and writer. She is a conservative woman. Sarah was on the panel for Real News from The Blaze. She was also a panelist on CNN’s Crossfire. Sarah also hosted MSNBC talk show The Cycle and appeared in Red Eye w/Greg Gutfeld. She also worked as a columnist for Daily news in 2009. 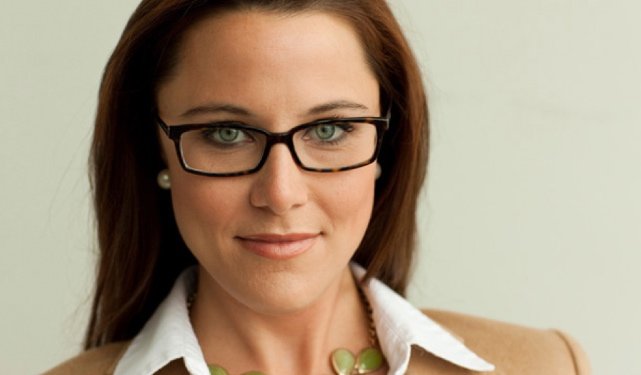