Indian movie actor Saif Ali Khan has a net worth of 40 million dollars.

Khan was born on August 16, 1970. His mother is actress Sharmila Tagore. His late father, Mansoor Ali Khan Pataudi, was a former cricketer. Khan made his acting debut in 1992’s Parampara. In 1994, he appeared in two successful movies, Main Khiladi Tu Anari and Yeh Dillagi. For the rest of the decade, his career declined. His role in 2001’s Dil Chahta Hai brought him back to prominence. Throughout his career, he has acted in numerous hit movies including, Kal Ho Naa Ho, Omkara, Kurbaaan, Race, Lova Aaj Kal, and Cocktail. 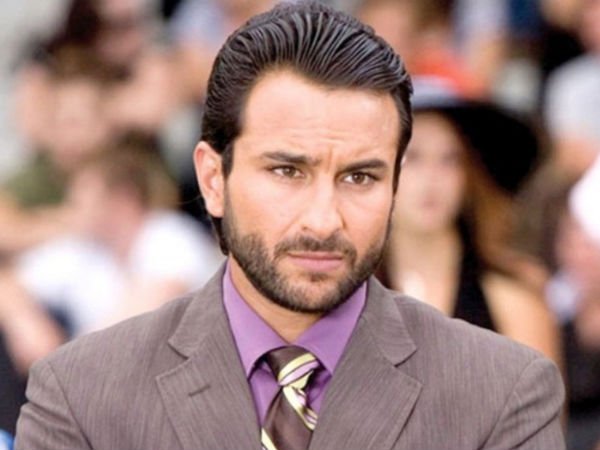 Saif Ali Khan has been praised for playing unique roles in movies like Go Goa Gone, Aarakshan, and Omkara. For his acting, he has won one National Film Award, six Filmfare Awards, and various others. In 2010, he was awarded Padma Shri, the fourth highest civilian award in India.

Khan is the owner of the production company Illuminati Films. The company has released two commercially successful movies under its banner; Love Aj Kal and Cocktail.

Khan has performed at various concert tours and award ceremonies. He also performed at the closing ceremony of Commonwealth Games of 2006. He promotes charities and causes and has been managing his father’s eye hospital since October 2011.

Forbes India’s top 100 celebrity list has had Khan’s name in the top 30 each year. In year 2012 and 2014, he reached the 15th spot with annual earnings of US$9.5 Million and US$9.3 Million respectively. He is a brand endorser for brands like Lay’s, Asian Paints, and Head and Shoulders.

Saif Ali Khan has acquired his $40 million net worth from acting, producing, and brand endorsements.