Sam Mendes is an English film and stage director with a net worth of $30 million. He won the Best Director Oscar in 1999 for American Beauty. His filmography includes Jarhead, Road to Perdition, Away We go, American beauty, Revolutionary Road, Skyfall and Spectre. 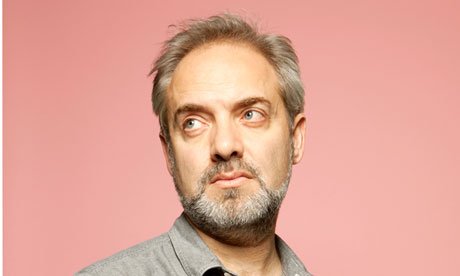 You May Also Like: Brian De Palma, Kathryn Bigelow