Sasha Grey is a former pornographic actress. She is also a musician, actress, model and author. She has appeared in over 300 adult films. Sasha entered the film industry in 2006 and left it in 2011. Her filmography includes The Girlfriend Experience, Open Windows, Smash Cut, I Melt with You and The Scribbler. She identifies herself as bisexual. 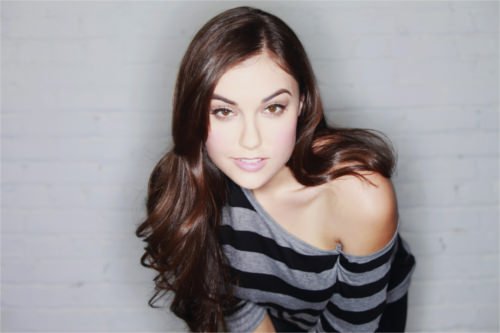 Sasha Grey has a net worth of $3 million.