Screen Junkies is a popular YouTube channel created by Brett Weiner, Andy Signore and Mitch Rotter. It was later acquired by Defy Media. The channel has over 6 million subscribers and over 1.5 billion views. It is mostly famous for Honest Trailers videos narrated by Jon Bailey. They also post movie discussions and movie fights. 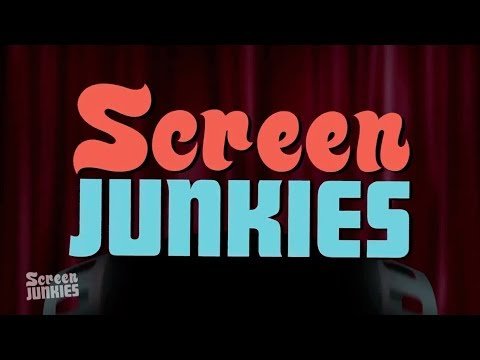 Screen Junkies has a net worth of $1.5 million. They make around $1,500 per day ($550,000 a year) from ads on their videos. The channel also makes money by selling merchandise and sponsored content. They gain extra income though their premium subscription service called Screen Junkies Plus where fans can pay $4.99 a month to access original content.