Sir Sean Connery is a Scottish actor with a net worth of $300 million. He is famous for portraying James Bond in 7 Bond movies. Sir Connery has won 1 Oscar award, 2 BAFTA awards and 3 Golden Globe awards in his career. 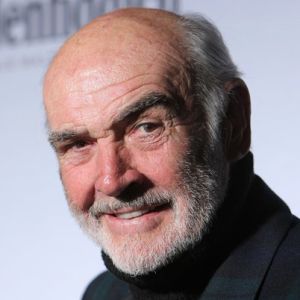 His filmography includes Dr No, The Longest Day, From Russia with Love, Marnie, Thunderball, The Hill, You Only Live Twice, The Anderson Tapes, Diamonds Are Forever, The Offence, A Bridge Too Far, Cuba, Time Bandits, Outland, The Name of the Rose, Highlander, The Untouchables, Indiana Jones and the Last Crusade, The Hunt for Red October, A Good Man in Africa, Entrapment, The Rock, Dragonheart and The League of Extraordinary Gentlemen.

Connery was offered the role of Gandalf in Lord of the Rings trilogy for 15% profit of the worldwide box office receipts. He refused the role which went to Ian McKellen. If he had accepted, it would’ve earned him $400 million. Sean stated that he didn’t understand the script.

Sean Connery has a net worth of $300 million.