Serena Williams is an American professional Tennis player with a net worth of $150 million. She is regarded as one of the greatest female tennis players of all time.

Serena Williams has won 4 Olympic gold medals, 1 in singles and 3 in doubles with her sister Venus which is an all-time record. She also holds the record of winning most Major titles in singles, doubles and mixed doubles combined. Her record of 38 Major titles puts her the fourth on the all-time list. In total, Serena has been World #1 for 309 weeks where she ranks #3 in the Open Era amongst female players. 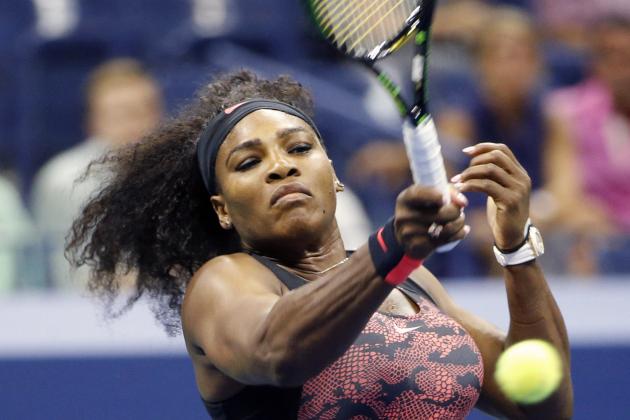 Serena has invested some of her money in UFC and Miami Dolphins. She also do a lot of charity work. In 2009, Serena released her first solo autobiography titled On the Line.

Serena Williams has a net worth of $150 million. She earned $28.9 million in prize money and endorsements in 2016 which made her the highest paid female athlete of the year.