Seth MacFarlane is considered one of the richest comedians of the entertainment industry for having a net worth of more than $150 million. Apart from being a famous comedian, Seth MacFarlane is a well-known producer, director, writer, cartoonist, and a voice-over artist. 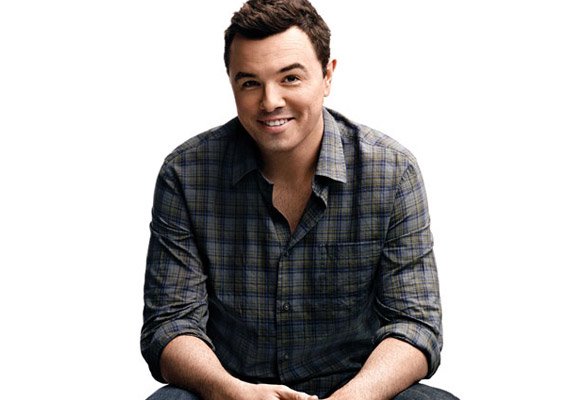 His most famous creation was the Family Guy which telecasted on the 20th century Fox from the year 1999-2003 and from 2005 to present. He is also well-known for the American Dad which has been airing from 2005 till now. Both the show’s popularity added tremendously to Seth MacFarlane’s net worth.

Another show that added to Seth MacFarlane’s net worth was The Cleveland Show. From 2005 – 2008, Seth MacFarlane was paid $2 million dollars annually by the Fox Channel for his show.

He further added to his revenue by producing and directing several films including “Ted”, “Ted 2”, and “A Million Ways to die in the West”.

The talented guy has also released a couple of solo albums titled “Music is Better Than Words” and “No One Ever Tells You” which has received mostly positive reviews by the listeners.

To sum it up, Seth MacFarlane earns more than $20 million dollars per year from his above ventures as well as merchandise rights, guest appearances, and advertisements.

Whoo! That’s a lot of money for a single guy. Recently, Seth bought a mansion in Beverly Hills for $13.5 million dollars. Although, he dates frequently – Seth MacFarlane is still single.

Presently, Seth MacFarlane is working on Fox’s “Orville” which is being created, produced, and starred by himself. The show is all set to premier in 2017-2018.

Seth MacFarlane has a net worth of $150 million.