Shawn Mendes is a Canadian singer and songwriter. His net worth is estimated at 10 million dollars. He gained fame in 2013 after posting song covers on his Vine account. Shawn signed with Island Records in the following year. He has released two albums in his young career. Both albums debuted at US Billboard 200. 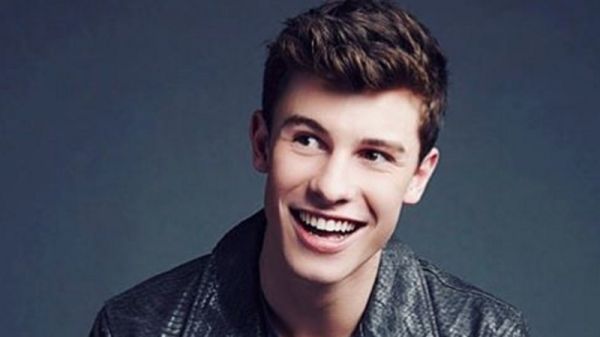 Shawn Mendes has over 10 million Twitter followers. He has a young sister named Aaliyah. Shawn has cited Ed Sheeran, Bruno Mars, Justin Timberlake and John Mayer as his musical influences.

Shawn Mendes has a net worth of $10 Million.