Shy Glizzy is an American rapper with a net worth of 400 thousand dollars. He is from Washington, D.C. Glizzy has released several mixtapes in his career. He has been nominated for O Music Awards in 2013. 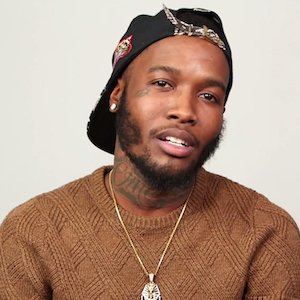