Soulja Boy is an American rapper, record producer, actor and entrepreneur from Chicago, Illinois. His net worth is estimated at 30 million dollars. Soulja Boy gained fame in 2007 after releasing his song ”Crank That”. His song sold more than 3 million copies. Since than, he has released several albums in his career. 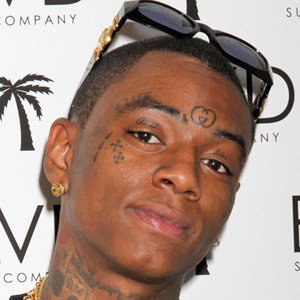 Soulja Boy has his own record label called Stacks on Deck Entertainment. He has a huge social media following. His YouTube channel has over 600 million views. Soulja Boy has over 4 million followers on Instagram. He has been involved in several controversies and feuds with other rappers including Bow Wow, Ice-T, Hopsin, Chief Keef, Charles Hamilton and Chris Brown. He has also appeared in reality TV series Love & Hip Hop: Hollywood.

Soulja Boy has a net worth of $30 Million.