South Park Mexican is an American rapper with a net worth of $5 million. His real name is Carlos Coy and he is currently serving his 45 year sentence of aggravated sexual assault of a child in jail.

SPM started his career in 1994. He released his first album Hillwood in 1995. In 2002, he was charged with sexual assault of a nine year old girl. The jury sentenced to serve 45 years in prison and ordered a fine of $10,000. Carlos still maintains his innocence and resumed his musical career in jail. He would be eligible for parole in 2024. 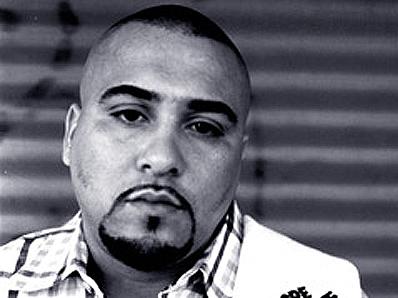 South Park Mexican has a net worth of $5 million.