Steven Soderbergh is an American director, producer and cinematographer with a net worth of $40 million. He won the Oscar for Best Director for Traffic. Other movies he directed includes Out of Sight, Sex, Lies and Videotape ( he won the Palm d’Or for this movie), Eric Brokovich, Ocean’s 11, Ocean’s 12, Magic Mike, Contagion, Kafka, The Limey, Solaris, Bubble, The Informant!, Haywire, Side Effects and Logan Lucky. 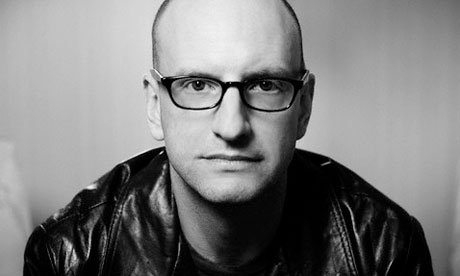 Steven Soderbergh has a net worth of $40 million.

You May Also Like: Martin Scorsese, Tim Burton, Ron Howard