Steven Suptic is an American vlogger, skit creator and commentator. His YouTube channel has over 950,000 subscribers and over 15 million views. He was one of the hosts of YouTube show called SourceFed which got cancelled in March 2017. 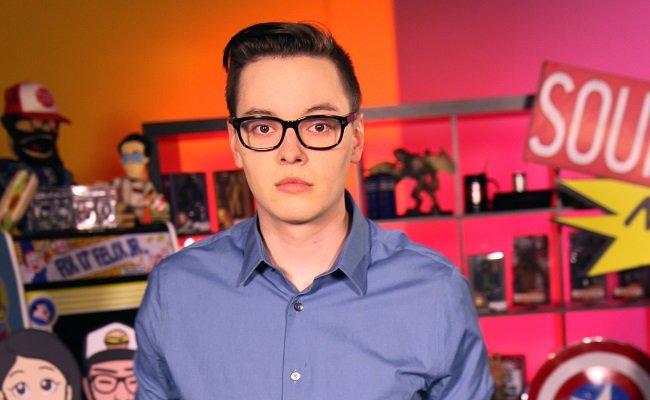