Stitches is an American rapper and singer with a net worth of $500,000. He is famous for his single Brick In Yo Face. Stitches released his debut album in 2015.

Stitches has been criticized for ending his shows early. On one occasion, his wife ended the show abruptly when it was discovered that the rapper was providing the audience members with drugs. He has been arrested on felony drug and gun possession charges in Florida. Stitches claims that he used to be a drug dealer in the past to support himself. 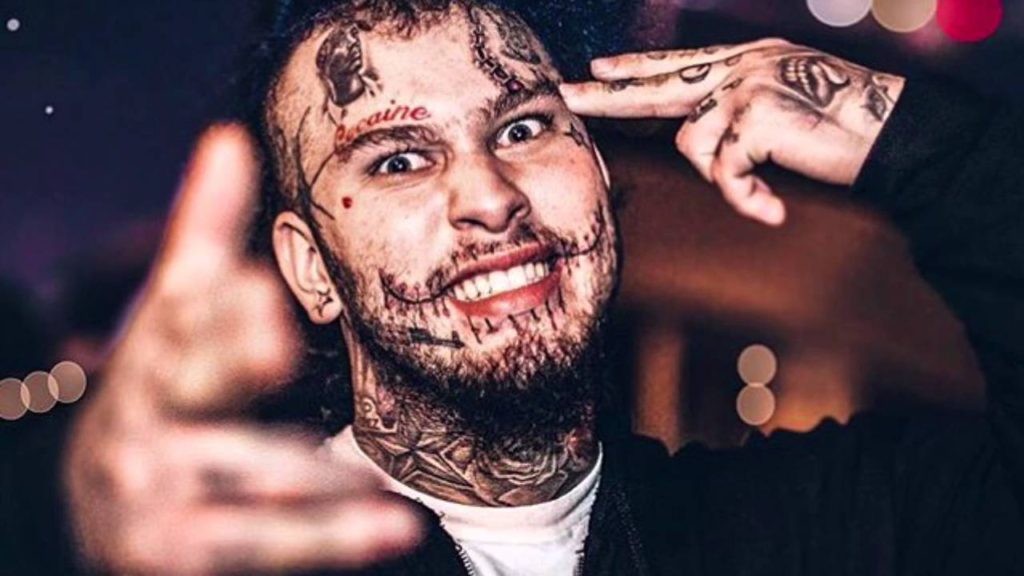 Albums: For Drug Dealers Only, Tales Of A Drug Lord, Cocaine Holiday