Tech N9ne is an American rapper, songwriter, actor and record producer from Kansas City, Missouri. His net worth is 21 million dollars. He has sold over 2 million albums in his career. Tech N9ne founded the label Strange Music with business partner Travis O’Guin. He has also appeared in several movies and TV shows. 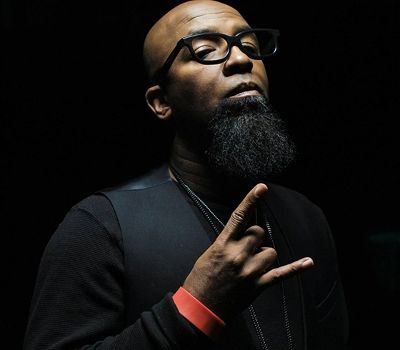 Albums: The Calm Before the Storm, K.O.D., Killer, All 6’s and 7’s, Something Else, The Storm, Special Effects, Anghellic, Absolute Power