Tony Beets is a Canadian TV Star and gold miner with a net worth of $15 million. He appeared in reality TV Show Gold Rush. Tony used to work in construction business before deciding to begin mining in Dawson City in 1984. He owns the Tamarack  mine today and hires local teenagers to work for him. He is married to Minnie Beets and has 4 children. His children also work in his business. 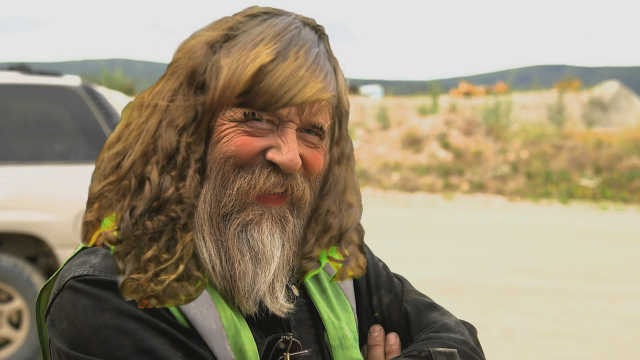 Tony appeared in Gold Rush. The show is about day to day operations of gold mining and the tensions between different crews. Tony wants to run two highly producing mines someday.

Tony Beets has an estimated net worth of $15 million.