Traci Lords is an American actress, producer, singer, model and director with a net worth of $7 million. She became notorious in 1986 after it was discovered that she was under 18 years of age when she posed nude and appeared in pornographic movies. Her films were removed from video rental stores and distributors which caused the industry to lose millions of dollars. It became the biggest scandal in adult film industry history. 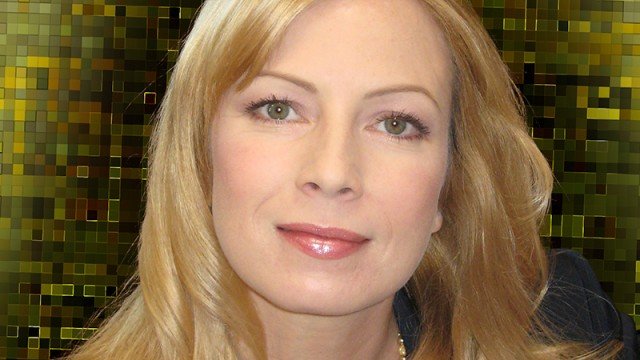 Traci Lords has a net worth of $7 million.