Vanna White is an American television personality and actress. She is famous for hosting the Wheel of Fortune since 1982.

After Susan Stafford left the game show, Vanna was chosen to host the show. She wrote a autobiography in 1987 which was a best seller. In 1988, she also appeared in a TV movie but it was panned by critics. She also made cameo appearances in TV shows including The King of Queens, Simon and Simon, Full House, L.A. Law, 227 and Super Mario Bros. Super Show. Susan also appeared at Wrestlemania IV as a guest timekeeper. 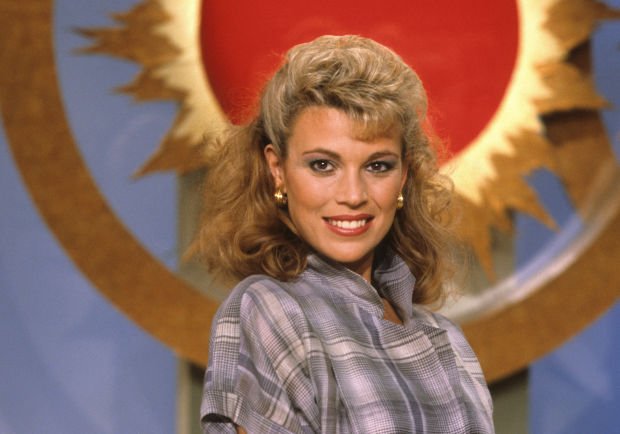 She has been honored with a star on Hollywood Walk of Fame.

Vanna White has a net worth of $30 million. Her annual salary for Wheels of Fortune was $4 million. She also received $403,000 from the lawsuit settlement with Samsung Electronics America in 1993.