Vic Mensa is an American rapper from Chicago, Illinois. His net worth is 2 million dollars. He has been nominated for a Grammy award. Vic is currently signed to Roc Nation. He is the member of rap collective Savemoney with Chance the Rapper. Vic cites Kanye West, Jay-Z, Eminem, A Tribe Called Quest, Timbaland, 2Pac, The Pharcyde, Nas, UGK, Missy Elliott, Lupe Fiasco, Jimi Hendrix, Prince, Guns N’ Roses, Nirvana and Gorillaz as his musical influences. 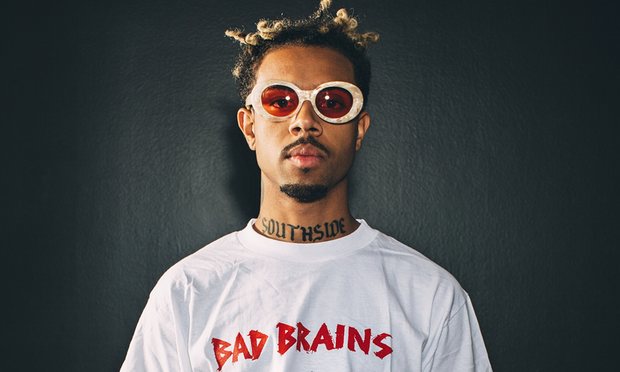 Songs: Fast Life, Have U Eva, No Chill, U Mad, Down on My Luck, Family, Wolves, Winners Circle, Drive Me Crazy, Go with It, Involved, All Good, Just Like the Movies, Right Now

Vic Mensa has a net worth of $2 Million.